A new report out from LinkedIn and Zillow shows that talent is leaving some of America's costliest cities, such as San Francisco where the price of housing averages 51 percent of a typical worker's monthly income. Smaller and more affordable cities are rapidly becoming the top choice, which means in order to compete for the best workers, companies must embrace geographic flexibility and provide seamless experiences for employees to contribute remotely in ways that are simple, uninterrupted, and secure.

The report from LinkedIn's Economic Graph team compares job-migration patterns in the 20 largest U.S. metro areas between 2015 and 2019 lined up against housing costs. It found that in areas where housing expenses are over 30 percent it's hard to hire new talent or keep good workers. In order to find somewhat affordable housing, employees find they must commute great distances and yet still have trouble making ends meet. Tired of sitting for hours in traffic and being strapped for cash, they're simply taking jobs elsewhere. The problem is especially bad on the West Coast where housing costs often top 40 percent of average income.

People are leaving San Francisco, Seattle, and Miami and going to cheaper places like Minneapolis, Phoenix, and Philadelphia. While not in the LinkedIn study, major North Carolina cities like Charlotte and Raleigh/Durham are also seeing big growth as new tech industries move in and workers enjoy lower housing costs than other regions. The Nielson company, which ranks television markets by the number of viewers, recently moved Charlotte from 23 to 21 – just outside the top 20.

It's not just the cities that are losing. Companies that are located in the most expensive metro areas have to overcome a handicap that organizations located elsewhere don't have to. When costs get too high and salaries get too high, companies just can't compete.

The shift in employment migration isn't all bad. You can argue that a more universally distributed population nationwide is better for the environment and quality of life is better outside of choked city centers. In its most recent State of the American Workplace Report, Gallup found that the number of employees working remotely is up to 43 percent, and employees working remotely spent more time doing so. Improvements in collaboration technology mean that people can live somewhere smaller and cheaper and still have all the benefits of working for a large company. That will only improve as 5G mobile technology gets fully rolled out. With its exponentially higher data speeds and lower latency, things like video conferencing – long known for its glitchiness – will radically improve. Sixty-two percent of executives agree there is more and better collaboration when people can see each other and work on projects together.

Companies Must Master the Changing Nature of Work

The challenge for organizations is now meeting workers where they demand to be. That means flexible workforces, embracing remote work, and providing the best experiences to attract top talent. Those experiences must be seamless. They should be able to turn on their device and it just works with no device issues, no network issues, and no access permission issues. It's going to require network improvements, moving more data and applications to the cloud, and taking on new technologies that create a workplace that is always available from wherever a worker wants to be and secure from cyber attack. Yes, it will mean initial technology investments, but in the long run, companies that don't have to compete for workers in hyper-expensive cities will be more competitive. 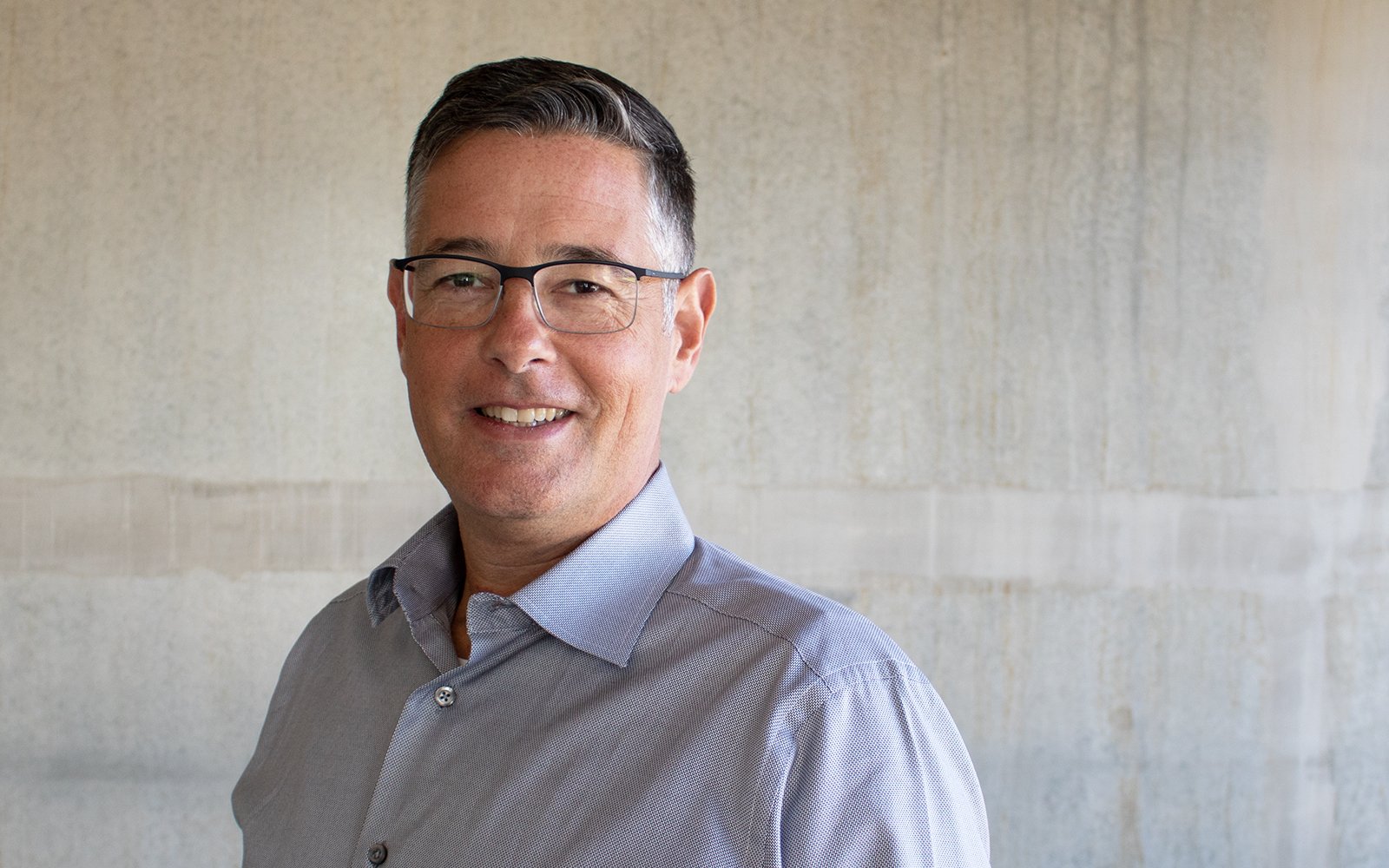