Blog: How to Drive Successful Video Conferencing in Your Organization

A significant challenge for organizations now with working from home is how to maintain the same level of collaboration and sense of "team" when nobody is interacting in an office anymore.

Tools like Microsoft Office 365, Google G Suite, and Slack are great for instant messaging and allowing teams to work on the same project simultaneously. Still, video conferencing is the best way to get face-to-face contact that's missing. The problem is that not everyone is a fan. We've all been on conference calls where a good percentage of the participants don't have their cameras turned on. Why? There are lots of reasons and ways you can fix the problem.

The adoption of video conferencing over phone calls or face-to-face meetings has steadily increased over the past ten years, but the sudden shift to remote work caused a dramatic spike. Cisco's Webex drew a record 324 million users in March 2020.

Microsoft reported more than 40 million daily active Skype users in March 2020, up 70 percent from the previous month. Zoom's daily users ballooned to more than 200 million in March from an earlier maximum total of 10 million.

Despite the exponential increase in the number of video meetings, many still only use the audio like it's a phone call instead of using a camera as well. Why? Research shows many people simply don't see the value in video or struggle with poor quality. Other surveys show that people feel more self-conscious in front of a video camera than they do in real life. Perception can be a significant issue for those working from home. Consider that users not only feel like they're going to be judged by their personal appearance but on what's in the background behind them too. Given a choice between that and opting to not turn on their camera, they're likely to choose the latter. Unlike face-to-face meetings where not showing up in person would be considered rude, simply "phoning it in" for a video conference is generally regarded as acceptable.

Having Everyone on Camera Is Important

So why care if people are on camera or not? Meeting participants are far more likely to pay attention, ignore distractions, and not try to multitask if they know people can see them.

"The entire feel and etiquette of the meeting changes," Srini Koushik, CTO for Magellan Health, told Forbes. There's no longer any semblance of "out of sight, out of mind."

Research shows 62 percent of executives agree that video conferencing is superior to audio conferencing. Not only can people put a face with a name, but they also get the visual cues like facial expressions or hand gestures that are missing in phone calls. When it comes to remembering what happened in a meeting, studies show that adding a visual component to learning improves retention.

How To Drive Video Conferencing Adoption

So, how do you break down the resistance to using cameras in video conferencing? As with most things, a balance of carrot and stick is the most effective policy.

1) Get the Right Technology for The Best Experience

Tech considerations around video conferencing go beyond just choosing which provider to use. We've all been on calls with very poor quality pictures caused by other concerns.

A) Up the Speed

Video conferencing requires a significant amount of internet bandwidth. An employee working from home may also be sharing the connection with a spouse who's also working or children doing schoolwork and streaming videos. Many people have broadband plans that are much lower than what they have at work. Older Wi-Fi routers can be a bottleneck, too, because they don't offer the speed of newer models.

The minimum requirements for effective video calls are 8 Mbps download / 1.5 Mbps upload, but homes with multiple streamers may need 50 Mbps or more. There are many websites where employees can run a speed test on their connection, like Fast.com  and Speedtest.net.

While laptops generally come with a built-in camera, microphone, and speakers, the quality of those devices is rarely a significant consideration when deciding which model to purchase. Processor speed and internal memory are, by far, the two biggest things buyers use to judge computers. That means built-in cameras often produce underwhelming video quality. Aftermarket USB cameras, microphones, and speakers are generally not that expensive and produce much crisper pictures and sound.

Don't assume that everyone knows how to use video conferencing properly. We compiled a list of the top Service Desk questions from remote workers, and we found a lot of people didn't know how to add video conferencing to a calendar invite or needed help setting up the camera or designating the right audio devices. Being patient and providing workers with low-stress support solutions to get them up and running could pay off.

Providing employees with the right technology and training are ways to encourage them to turn cameras-on during video conferencing. Managers may want to consider measuring performance and following up with those having problems and helping them work through solutions.

There are many resources for coaching best practices for virtual meetings like these tips from the Harvard Business Review.

The overall goal is to drive productivity and a sense of team, so feedback needs to be positive and encouraging, not negative.

The Future of Work Is Now

Adopting a strategy for successful video collaboration goes beyond dealing with the current situation caused by the coronavirus. We were already moving towards more distributed workforces long before the pandemic. Remote work can be productive and benefit organizations through lower costs and more employment options.

Organizations that do an excellent job of seamlessly integrating video into their collaboration strategies may have a competitive advantage in the years to come. 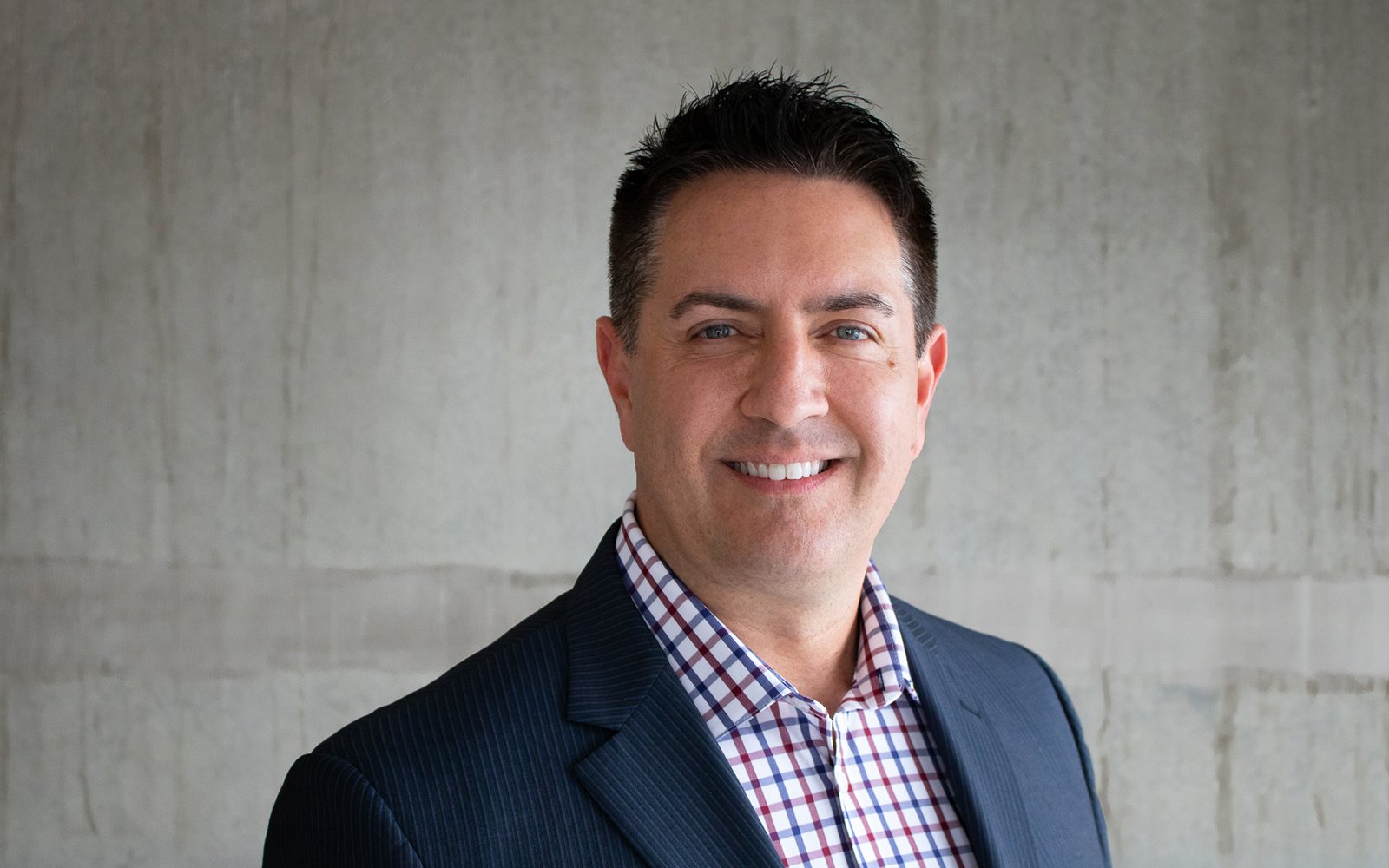