Blog: How Coronavirus is Reshaping the Future of IT Work in India

There's been plenty of speculation about what the future of work will look like post-pandemic in the United States. A significant amount of the pivot to remote work is expected to be permanent with companies like Facebook and Twitter announcing major reorganizations. In India, the sheer scale of the shift to remote work has far-reaching implications for the IT industry and beyond.

The Immediate Impact of COVID-19

Just like in the U.S., the pandemic has caused much loss of life in India and dealt the economy a severe blow. Data from John Hopkins University puts India at the "sixth-worst hit nation by COVID-19 pandemic after the U.S., Brazil, Russia, and the UK."

The whole of India went into full lockdown on March 24, with schools, public transportation, and most businesses closed. The situation affected more than four million IT professionals.

CompuCom was one of the first companies in India to put a business continuity plan into action. We closed our facility and implemented a work-from-home policy. We were well-positioned to make the change because 60 percent of our associates already had laptop computers, and we were able to deliver equipment to the rest quickly, so there was no interruption in service delivery.

Moving to a remote work model for IT was something we'd wanted to do in India for some time, but there was some internal resistance and even some regulatory hurdles that made it hard.

The Case for Remote Work in India

Proponents of remote work point to advantages like a better work-life balance and increased productivity, but some benefits are especially applicable to India:

1) Commute Times - India has some of the longest commute times in the world. The average Indian spends two hours a day commuting, but I know people who routinely spend three hours in a cab to reach the office. We usually don't travel far, but the traffic is so bad that we average less than 12 miles an hour.

2) Our Customers - Consider that 65-75 percent of the work done by India's IT industry is for customers in North America. The time difference starts at nine hours ahead for the U.S. East Coast and gets higher as you head west towards California. That means the typical workday for an Indian IT employee often starts in the afternoon or evening. Working remotely reduces some of the personal disruption caused by those hours—especially when not having to commute is factored in.

3) Real Estate Expenses - There's a certain amount of status in India associated with the facility you work in. There's more pride in the job if the office is bigger or it comes with perks like a nice cafeteria and top-of-the-line chairs. Companies that invest in expensive office buildings that emphasize employee amenities are more likely to attract the best and brightest workers, but that paradigm breaks when you shift to remote work.

What the Remote Work Pivot Means for the Future

Just like in the U.S., many companies in India that have pivoted to remote work because of COVID-19 are studying how much of it to make permanent. One of India's leading IT service providers has already announced that it "does not need to have more than 25 percent of the workforce at our facilities in order to make all the 100 percent productive." Overall, it's estimated that close to 50 percent of the country's 4.3 million IT workers will soon work from home.

It means that the way people think about their next job will likely be very, very different, and that's something we'll have to plan for. Looking for a position close to home—for example—may no longer be a top priority. A company that offers a stipend for work-from-home equipment could win out. It has the potential to transform the entire talent market.

There is also a movement within India to be more self-reliant—to see how much more can be produced and consumed locally than before. Like most of the rest of the world, populations in India have migrated from rural areas to cities as people pursue the best job opportunities. That pattern could slow or reverse as industries—not only IT—see the benefits of expanding their footprint in rural areas.

Just as there are advantages of remote work that are pertinent to India, there are some challenges too. In much of rural India and even in many cities, the infrastructure to support remote work isn't there yet. There are issues with reliable power, a scarcity of high-speed broadband, and other issues. It means the government and companies will have to invest in improvements, but now they may have an increased incentive to.

Not all employees may embrace the idea of remote work. Younger people—in particular—may be living with their extended families or in shared apartments. They often see going to an office as a way to avoid family members or roommates continually looking over their shoulders or interrupting their workflow.

Still, the pandemic has not only disrupted India's entire economy, but it's also shaken long-held beliefs about remote work. That promises to lead to significant changes across the IT industry and beyond in the years to come. 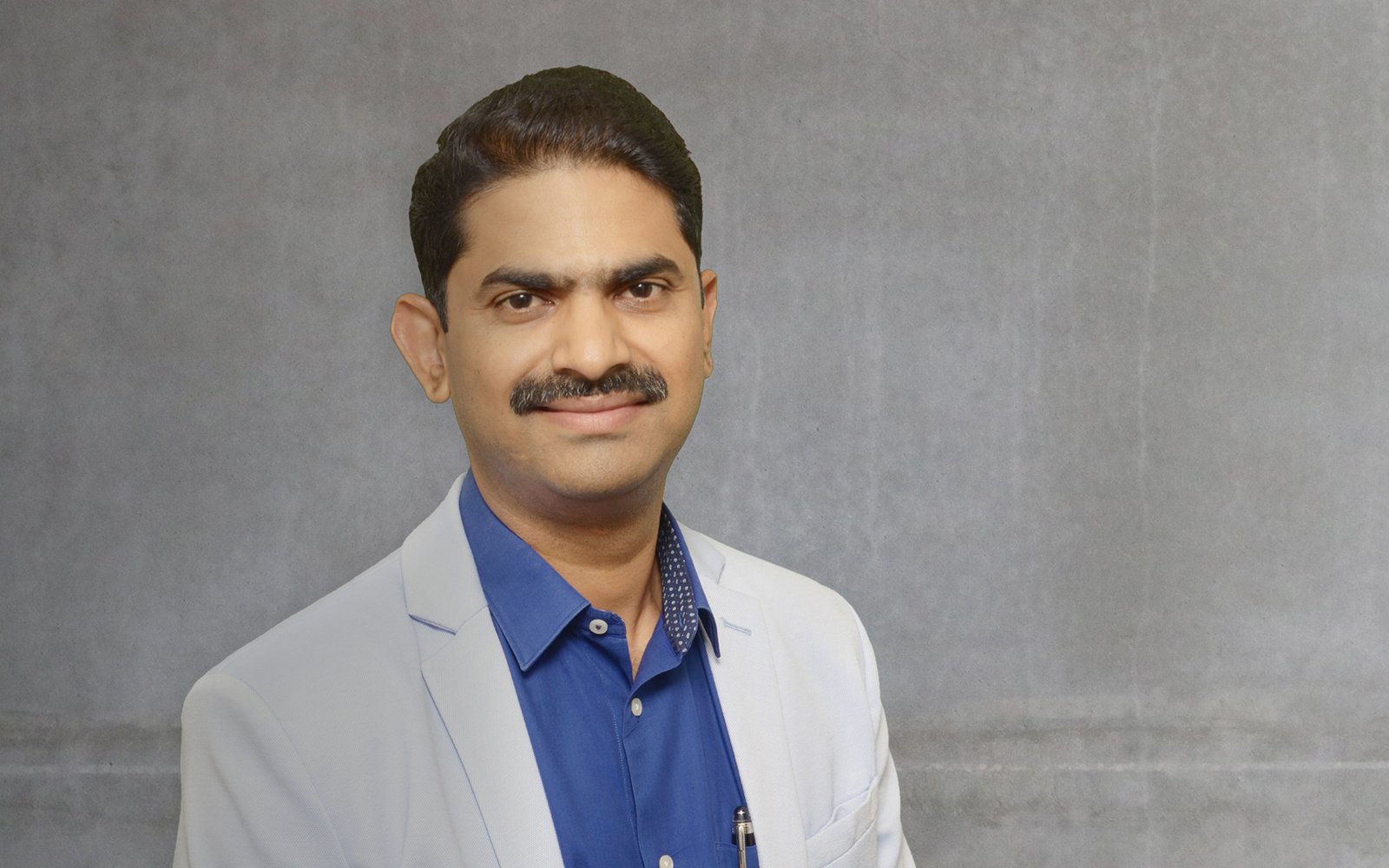