Blog: 5G and Wi-Fi 6 Will Help Shape the Future of Work

Upending the lives of millions, COVID-19 has forced organizations to adopt work-from-home strategies quickly. The immediate priority was getting it done as fast as possible to minimize business disruption, but now it's time to take a more holistic view and think about where we go from here.

It seems clear that remote work is here to stay. Many companies have already publicly said they're considering permanent changes to allow workers much more flexibility around where and when they contribute. Gallup polling shows that's what the majority of employees want now that they've had a taste of working from home.

While employees enjoy the better work-life balance, there are plenty of incentives for employers too. Research shows workers may be more productive and engaged if they're remote at least part of the time. A distributed workforce means companies can recruit the best and brightest, regardless of geography. And, if workers aren't reporting to an office, then there are potential real estate savings to be considered.

As IT teams look at the future of work, and how best to support end users who need to contribute from anywhere and anytime seamlessly, 5G and Wi-Fi 6 technology will be part of the equation. The improved connectivity, combined with faster speeds and lower latency, will have many business applications.

There is already some 5G network availability across the U.S., which is mainly centered in major metropolitan areas. That's expected to start rapidly expanding. So, what is it? For a really deep dive, check out this explainer from PC Magazine, but put simply, next-generation mobile networks offer speeds similar to hardwired fiber-optic connections delivered wirelessly.

The major mobile providers are each implementing 5G a little differently, but essentially, the higher speeds are possible because 5G uses more channels in low, middle, and high radio spectrum frequencies. While low and middle were already used for 4G networks, 5G also leverages new high-band or millimeter-wave (mmWave) bands that are high capacity (bandwidth) and very high speed. 5G also means lower latency - which Verizon defines as the time required for a packet of information to travel round trip between two points. Low latency is critical for things like video collaboration in the workplace and realizing the full potential of new applications. 5G will also bring the ability to connect more devices at once. That's going to have a massive impact on smart devices and Internet of Things (IoT) technology.

According to Cisco, 5G won't work alone to improve wireless connectivity. It will get a boost from the next generation of Wi-Fi—called Wi-Fi 6. It essentially adds a third 6GHz band (just approved by the FCC in April) to the existing 2.4GHz and 5GHz bands used by current Wi-Fi devices. Just like 5G's ability to leverage multiple bands to increase speed and expand the number of available connections, the increase in spectrum in Wi-Fi 6 will improve connectivity in congested areas ranging from your favorite coffee shop to airports and sports arenas. It will even mean better battery life for devices through more efficient connections.

Wi-Fi 6 enabled devices are expected to roll out broadly at the end of this year.

When thinking about how new communication technologies will affect the future of work, it's important to realize we're talking about a lot more than simple download speeds. Yes, 5G means that consumers will be able to watch high definition videos on mobile devices quickly, but businesses should also focus on the latency and enhanced connectivity benefits.

We've all been in video conference meetings where the quality is lacking. Pictures get pixelated, freeze, or drop out completely. The audio often sounds like it came from two soup cans attached with a string. In the short term, an increase in speed and bandwidth will mean fewer dropped calls and better connections. But, 5G and Wi-Fi 6 will also open up the possibility of enhanced meetings using virtual reality (VR), augmented reality (AR), and other 3D technologies. Imagine if it appeared you were sitting around a table with your colleagues or were able to look at 3D models of new products or systems.

5G Has Potential Far Beyond the Home and Office

Faster speeds and greater bandwidth may also reduce the need for business travel and empower field workers in ways not currently possible.

We talk a lot about enabling workers to contribute from "anywhere" currently in IT, but the reality is that generally means from home or when connected to a good Wi-Fi network if the person needs high-bandwidth resources to access large files and data. 5G will broaden "anywhere" significantly.

For the most part, remote work is only currently an option for office employees, but 5G could change that too. Wearable IoT devices will mean healthcare workers can monitor patients remotely. Factory workers could monitor and direct automated processes from afar. Field technicians could get step-by-step instructions for a repair using augmented reality. The next time you want to talk to your auto mechanic, you might find him wearing AR goggles.

VR and AR can also enhance training for remote workers. Sales trips may often be unnecessary if customers can be shown products and services in 3D wherever they are.

We all rely heavily on our smartphones, but that will increase with 5G. Digital assistants like Siri and Google Assistant are useful now, but they often don't understand requests. Faster data speeds will improve AI and machine learning so that functions like search, composing messages, setting reminders will work much more smoothly.

Be Ready to Take Advantage

Technology improvements on the scale of 5G and Wi-Fi 6 mean new opportunities for business, and now is the time to start thinking about how your organization will reap the rewards of faster speeds and greater bandwidth. 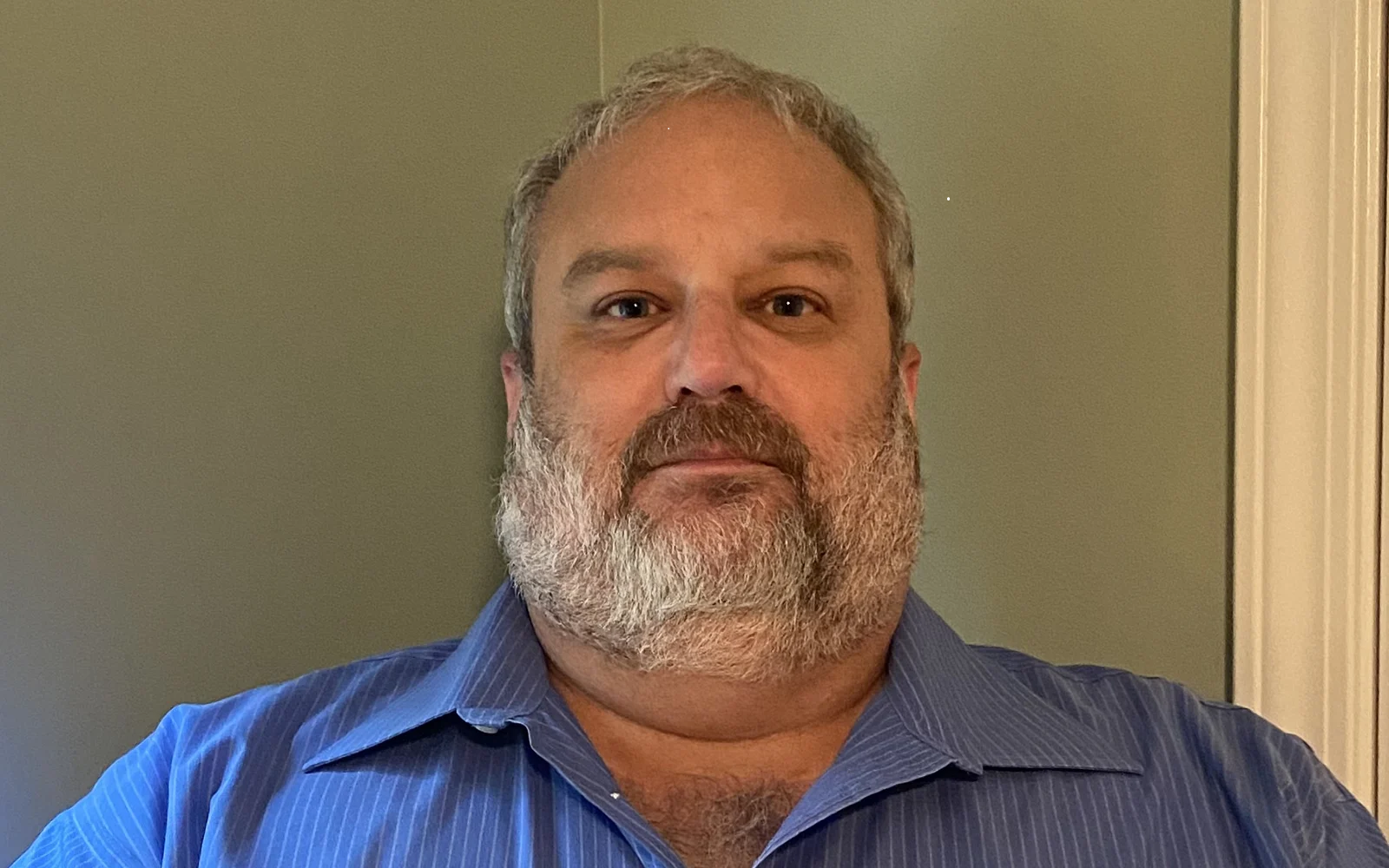