Blog: 3 Apple in Enterprise Myths and Why They're Bogus

Apple macOS devices are now increasingly common in enterprise workplaces that were once dominated by Windows-based PCs. Why? What incentives are there for IT leaders to support more devices and multiple operating systems? While there are many misconceptions around Apple in the enterprise workplace, there are very good reasons why you should promote device choice as an IT leader.

Why Apple at Work?

In today's hypercompetitive business environment, employees must have the tools they need to perform at their best levels. Expanding choice to Apple devices drives success for several reasons:

Workers are happier and more comfortable using devices they know and love. Many have iPhones, iPads, and Macs at home, so if they can use them at work, then it feels seamless. They're not struggling with the need to know multiple operating systems. At organizations with choice, one study found 72 percent of employees chose Mac, and 28 percent chose PC.

There are financial benefits when workers are happy, with clear metrics showing the productivity and efficiency benefits of Apple in the workplace. In its 2019 Mac in the Enterprise Global Study, Jamf found that 97 percent of respondents claimed to be more productive using a Mac. Since it began its relationship with Apple in 2014, IBM has been tracking the results and says macOS users are 22 percent more likely to exceed expectations in performance reviews compared to Windows users and bring in 16 percent more high-value sales.

Because Apple devices are so popular, providing them to workers is a differentiator for you as an employer. Jamf found that 77 percent of survey respondents were more likely to choose to work or stay at a company that offers device choice.

The myths around Apple in the enterprise:

While there are clear benefits to providing device choice, there are common misconceptions out there that result in resistance to implementing Apple at Work programs:

At first glance, Windows-based devices appear to be cheaper than Apple. But while the initial outlay looks higher, other factors should be considered. Apple devices have more included apps, lower service rates, and they hold their value much better. Between higher residual values and lower support costs, IBM calculates that it saves up to $543 for each Mac that it purchases.

Many IT teams have only ever had to manage Windows-based devices, so adding a second operating system can seem like an unnecessary complexity, and they can be resistant to change. However, it's relatively simple to incorporate Macs into Window-dominant environments. IT managers can use third-party tools to incorporate Mac devices into the Active Directory domain or manage them like mobile devices using the same tools they're already using for Android and iOS phones.

Another common belief is that business applications won't work seamlessly across Mac and Windows devices. But, Microsoft Office is one of the most commonly used applications on macOS, and most software vendors write app versions for both operating systems. With the move to put more and more apps in the cloud, it's even less of an issue.

Because so many IT teams are most familiar with the Windows environment, there are often concerns about a steep learning curve with macOS. It turns out those worries are unwarranted. Statistics show that Apple is easier to support than equivalent Windows-based devices.

When IBM began its big move to Apple devices, it found just one Service Desk worker could take care of 5,400 Mac users because there are far fewer calls for support. In the past, it had taken 22 staffers to take care of that many PC users. Only five percent of Mac users needed support versus 40 percent of PC users.

Apple Device as a Service from CompuCom is simple and cheaper

Organizations looking for a simple solution for incorporating Macs into the enterprise workplace can partner with an Apple Device as a Service provider like CompuCom. You get our expertise, and it lowers costs.

Because we're device-agnostic, our dedicated team simplifies your ability to offer Apple devices to your employees. You only have to deal with one vendor who takes care of device procurement and end-to-end lifecycle management for both Windows and Apple devices if you want.

The Device as a Service (DaaS) model allows organizations to scale up or down as needed without the capital expenditure of buying expensive equipment. Instead, simple and predictable per-user fees sit on the OpEx side of the balance sheet.

Additional concierge-level support elevates the end-user experience so that devices are always "ready-now" for maximum productivity and employee satisfaction.

If you want to attract and retain the best talent, you need to offer device choice. Not only does it drive end-user satisfaction, but you'll also enjoy maximum organizational productivity and the potential to save money on equipment costs.

At CompuCom, we're helping define the future of work. Our vision is connecting people, technology, and the edge with a seamless experience—and that includes Apple at Work for the end users who want it. In us, you'll have a partner who has the focus, expertise, and reach to support the workplace experience your business requires. 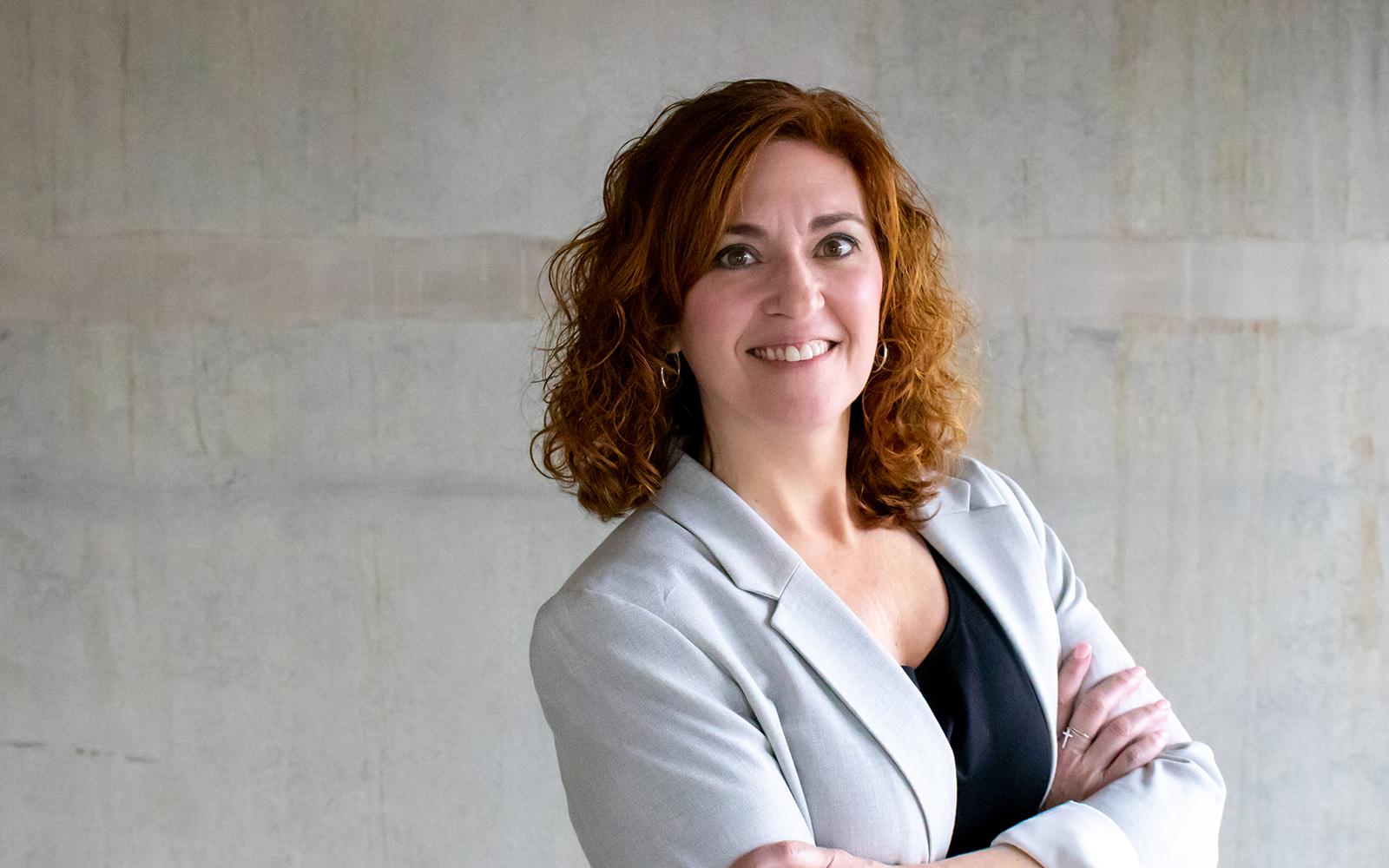